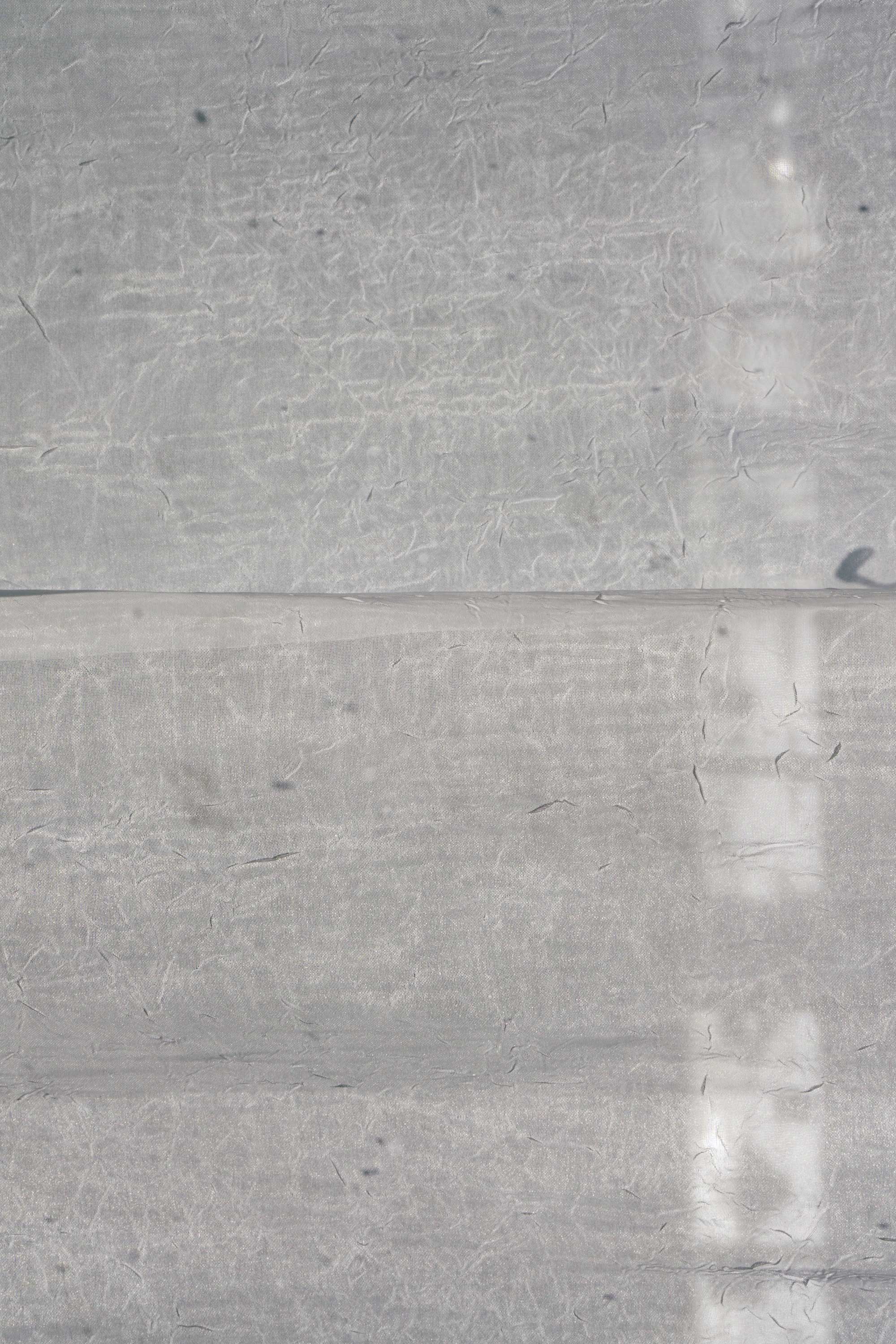 My name is Billy Gomberg. I live in San Francisco. This site largely documents my work in music, with occasional moments of engagement with visual and other media.

My LP Slight At That Contact was pressed by Students of Decay and released in October 2016, and recent cassettes Transition and Beginners, were released in 2017 and 2018 (respectively) on Dinzu Artefacts, with A Changed Meaning issued by Strange Rules coming between them.

Extinguishment, a duo with Anne Guthrie under the name Fraufraulein, was released by Another Timbre in early 2015, and their follow-up Heavy Objects was released by Marginal Frequencies in 2017.

Thanks for visiting, check my news feed for current items of interest.

I recently gave an interview with Hannes Pasqualini at Horizontal Pitch, covering a number of topics about my creative work, and tape Beginners.